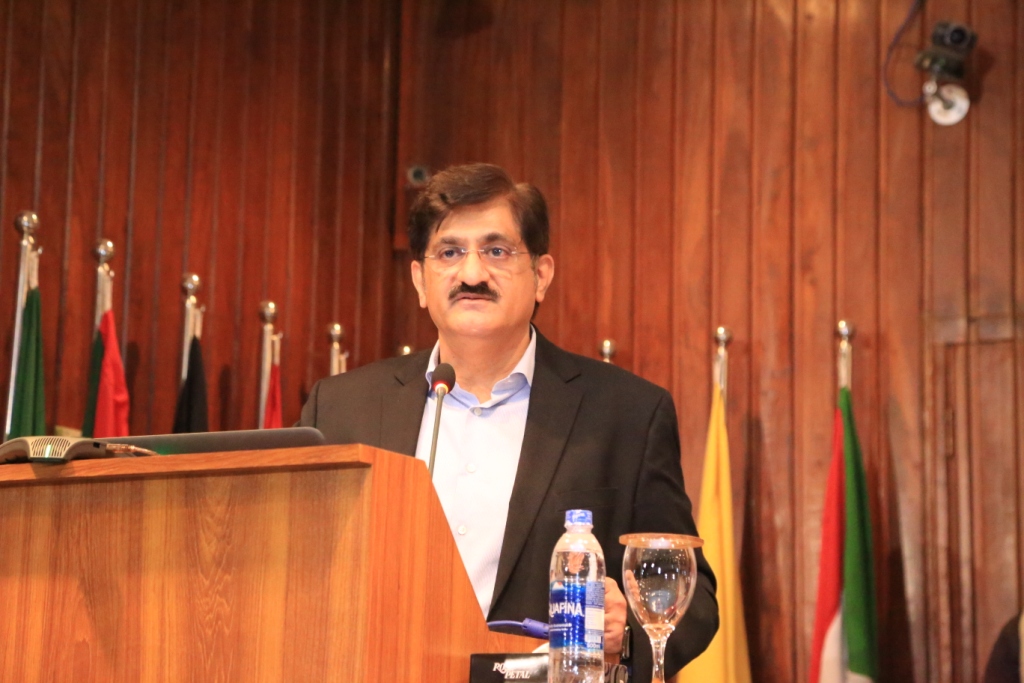 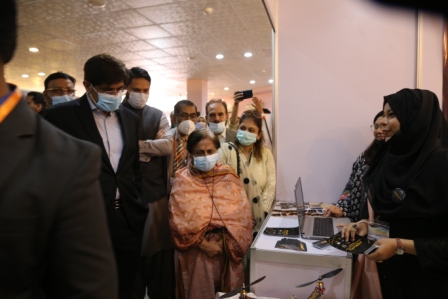 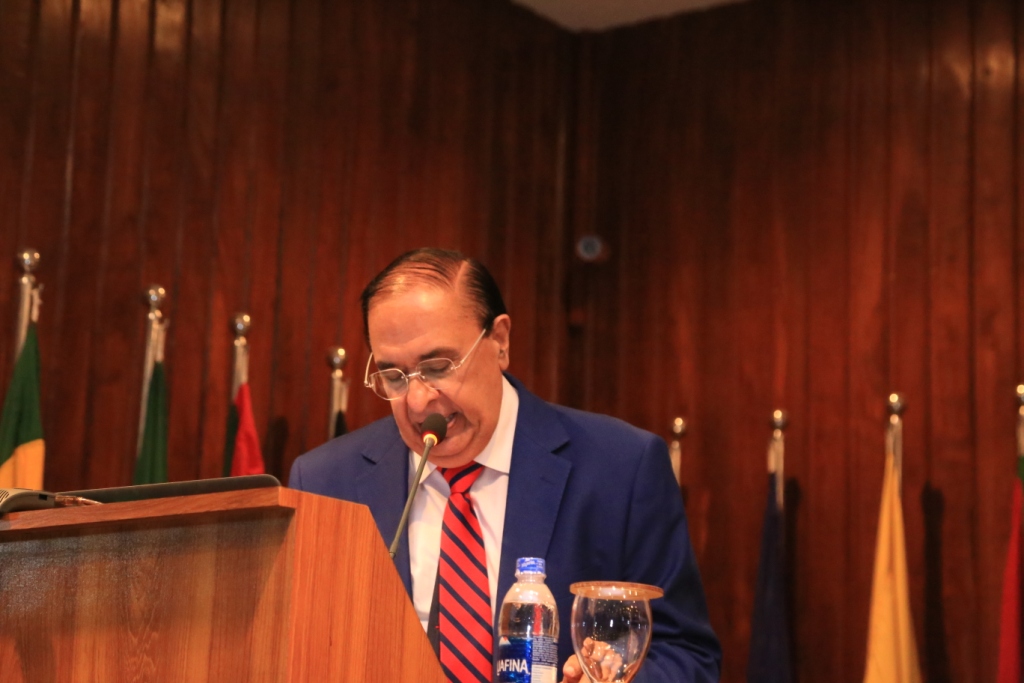 Addressing the inaugural ceremony, held in the Prof. Salimuzzaman Siddiqui Auditorium of the ICCBS, the chief minister said that Sindh Government had used science and technology at every stage of handling the COVID-19 pandemic situation.

The chief minister said, “We also have incorporated scientists and healthcare professionals in our decision making process. During the ongoing pandemic, our government has taken some important decisions, and faced criticism.”

The ICCBS is a unique example of private sector contribution and vision towards higher education, he said, adding that this center has played an extremely important role in provisional capacity in healthcare research, and community service delivery.

He said that this center had also setup the National Institute of Virology in 2018 which was serving as the premier testing facility of province of Sindh with overall 0.3 million PCR tests conducted so far. It is also the place where SARS-CoV-2 genomic surveillance and variant detection is pursued on regular basis, he said.

He said that the Sindh government has already committed substantial amount of money for sustaining and upgrading this premier research institution, which included several development projects as well.

Talking about the exhibition, he said, “I consider such exhibitions of prime importance as they provide opportunities for young inventors and innovators to present their ideas and products, and receive encouragement and support from wider audience, as well as from industries.”

Dr. Azra Fazal Pechuho said Sindh Health Ministry had decided to declare ICCBS as Sindh government’s provincial healthcare research hub, and to sponsor research on projects such as disease genomics, infectious diseases, regenerative medicine, clinical trials, drug development, and traditional medicine. She said that her ministry had established a world-class Sindh Forensic DNA Laboratory (SFDL) at the same center, which is functioning according to the best international standards, and providing high quality data to law enforcement agencies of the province.

The center owns two Fellow of Royal Society (FRS), one UNESCO Science Prize, one Fellow of the Chinese Academy of Sciences, one Nishan-e-Imtiaz, five Hilal-e-Imtiaz, 13 Sitara-e-Imtiaz, 13 Tamgha-e-Imtiaz/Pride of Performance, he said.

Prof. Khalid Iraqi welcomed the chief guest and participants of the exhibition, and said that Sindh government had played a pivotal role in handling of the ongoing pandemic.

Prof. Iqbal Choudhary highlighted the global recognition of the ICCBS and its direct role in industrial development of Pakistan. He acknowledged the support and trust of the chief minister and the provincial minister of health on the ICCBS.

The ICCBS is unique to have a triple honor of UNESCO, WHO and OIC Center of Excellence, he said.

Aziz Latif Jamal said that technology was the key driving force of development in modern world. Without a judicious use of technology and its deployment for inclusive development, no nation can progress, he observed.

Ms. Nadira Panjwani also highlighted the vital role of the National Institute of Virology, working at the Dr. Panjwani Center for Molecular Medicine and Drug Research (PCMD). She said that the virology center had a capacity to conduct over 2,500 tests every day, which was the largest in the country.