A comprehensive study conducted by the Dr. Panjwani Center for Molecular Medicine and Drug Research (PCMD), University of Karachi, concluded that the risk of transmission of SARS-CoV-2 from an infected mother to the neonate is extremely rare. 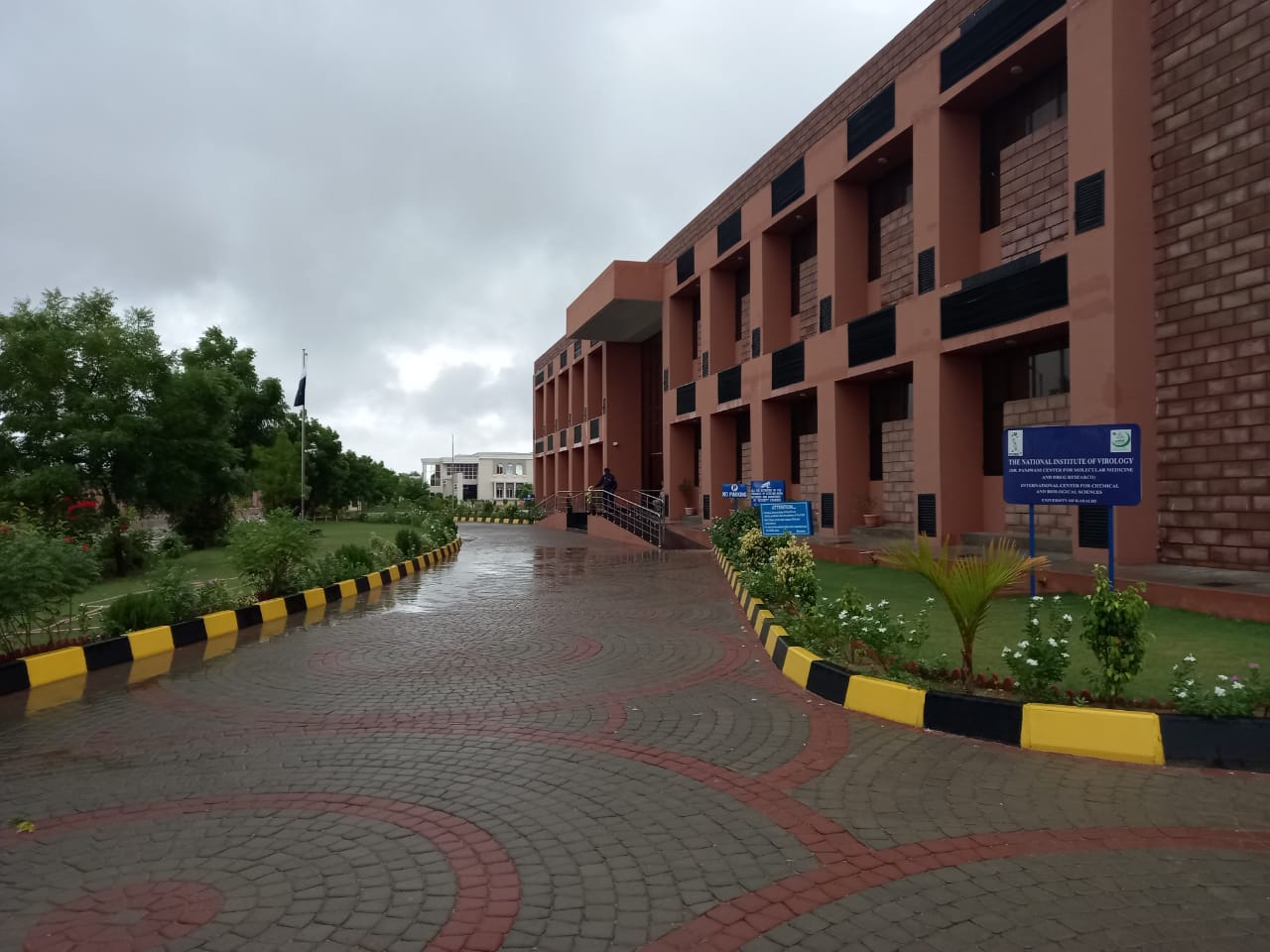 International Center for Chemical and Biological Sciences (ICCBS), University of Karachi, said  on Monday that the study was conducted at the National Institute of Virology in collaboration with Zainab Panjwani Memoria Hospital and financial support of the JS Bank Future Trust.

In meeting with the group of researchers, Prof. Dr. M. Iqbal Choudhary, Director of the International Center for Chemical and Biological Sciences, and COMSTECH Coordinator General, apricated the efforts that the researchers made.

In this study, 140 pregnant women were randomly enrolled and tested for infection during March 18 to December 31, 2021, the spokesman said, adding that the majority of the women who participated in this study were from the Districts Central and East of Karachi.

The official said, “This study included women during different SARS-COV-2 waves and was closely monitored for different variants' effects.”

The enrolled women showed mild to moderate symptoms, he said, adding that no case of severe symptoms was observed even during the peak of the waves. The women with and without infection showed a similar clinical picture, indicating an overall little clinical impact of the infection, he said. Hence, COVID-19 infection in pregnancy is not a risk factor for C-sections, miscarriage, preterm births, or maternal mortality, he mentioned. Though the virus could not be detected in any baby immediately after birth, the transfer of antibodies was commonly observed, the official maintained. He said, “Therefore, the vaccination of pregnant women can be utilized as a precautionary measure to stop the spread of the disease to newborns.”

Strict care should be given to the newborns with infected mothers, as the transmission was observed in a baby on the seventh day of birth, he said, and added that the genomic analysis confirmed that the baby was infected with the same variant infecting the mother.

No such controlled study has been conducted on the South Asian population during the pandemic.

It is pertinent to mention here that the studies based on immunological assays provided mixed results in the past because antibodies can cross blood placental barriers, as it is observed in this study as well. The strength of the current study is that it is based on qPCR and genomics analysis and effectively clarifies the ambiguities regarding the vertical transmission of SARS-CoV-2.